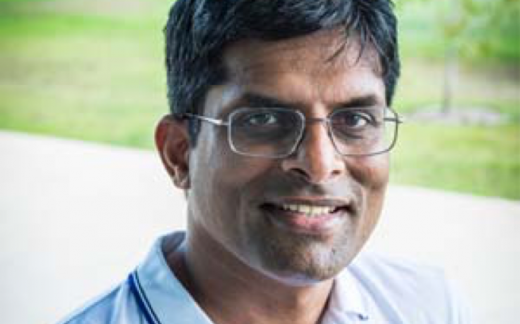 Cattle to chemicals: A spectroscopic device for non-invasive and inline measurements of key attributes of samples and processes

Suresh Thennadil is Professor of Data Science at Charles Darwin University. Suresh’s career has spanned both industry and academia. Throughout his academic career, Suresh has been engaged in developing highly inter-disciplinary industry-focussed research programmes that included collaborations with a range of companies and academic institutions. Suresh and his team won the first place in the 2015 Converge Challenge, which is an annual award for the best University spinout in Scotland. He has co-authored more than thirty refereed scientific articles and is a co-inventor on nine patents. His current research interests include the development of spectroscopic instruments for non-invasive and in-line analysis of chemical, medical and agricultural samples, application of machine learning techniques for extracting information from chemical process measurements and waste-to-energy technologies.